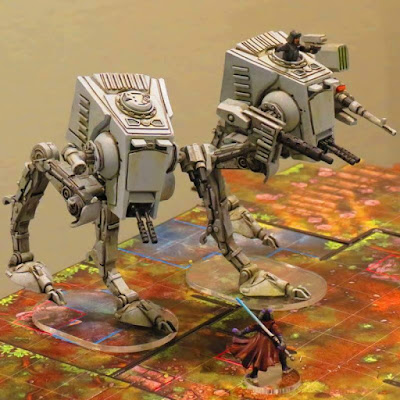 Diala has her hands full.  Bases by Litko. Re-basing by Jeweler's saw and cold water to keep plastic firm to cut. Glue by Formula 33. Adhesive by 10 Minute Zpoxy.

Left ATST has the right leg cut at the knee joint vertically to straighten the leg. Pins and epoxy reinforced the load bearing ability. Weiss' ATST is featured previously. All weapons and copula parts are magnetized because why not. 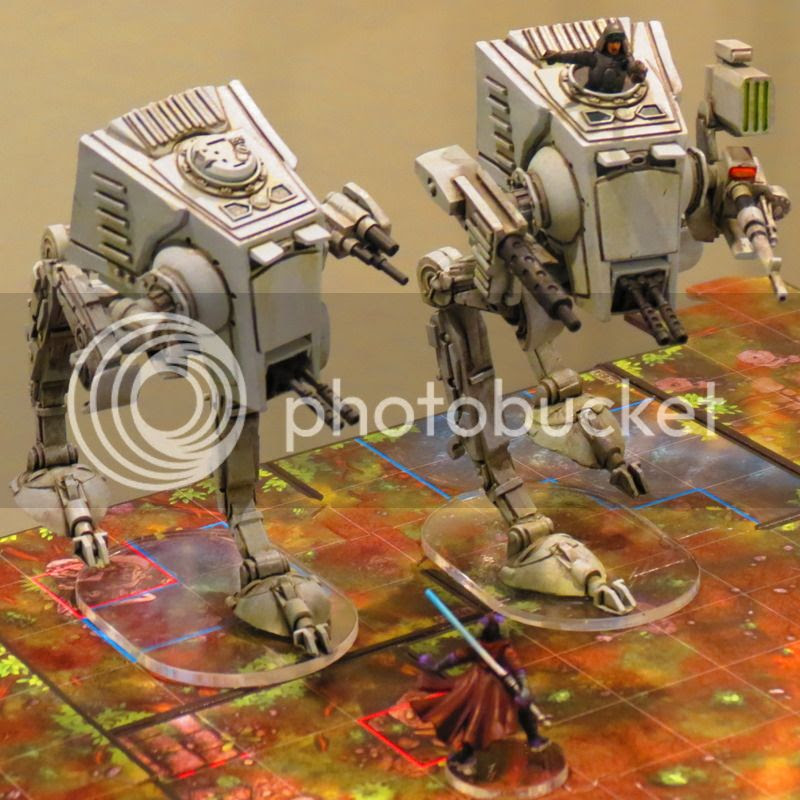 Return of the Yeti

See what I did there? No? Nevermind then. My group just played the Imperial Assault campaign over the last 3 months and it was a blast. That said, I was busy painting and pimping the game but not reporting much because spoilers. Recently I pulled out Bushido again and am slapping paint on them now to get Ito to 50 rice and I have a Savage Wave starter coming in from Ol' Blighty.

So, how about a bunch of pics of stuff I had built and painted from the campaign in no particular order? 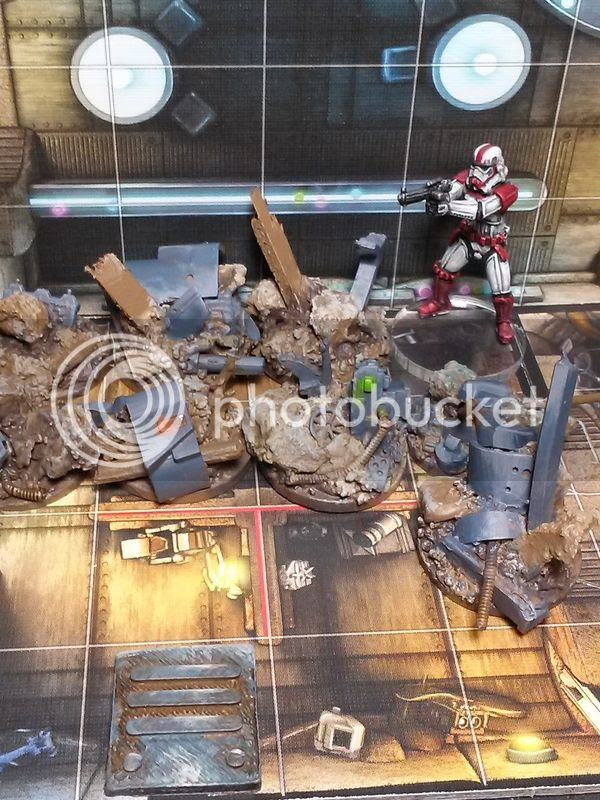 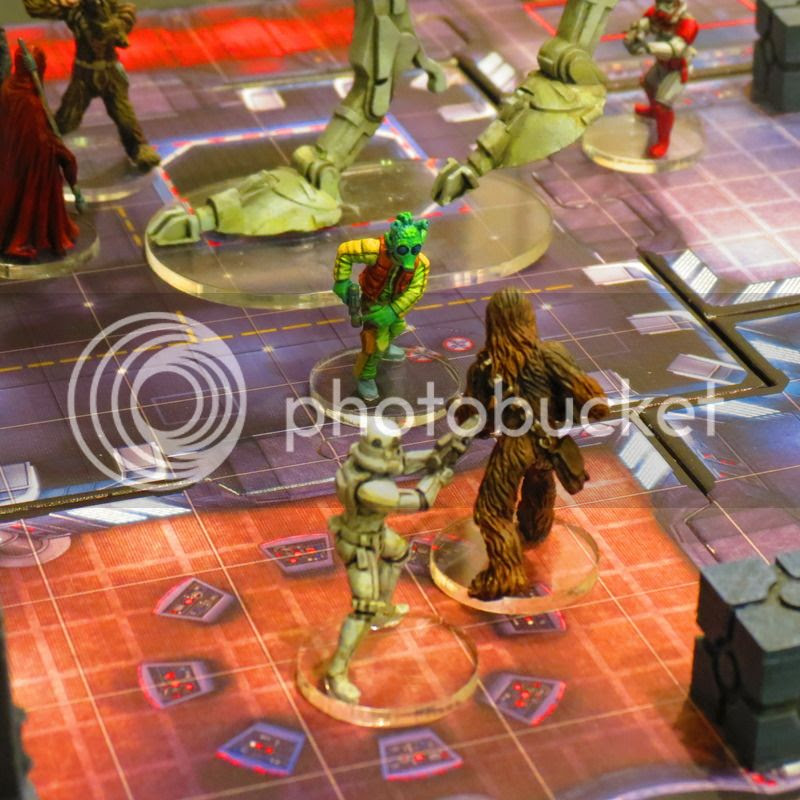 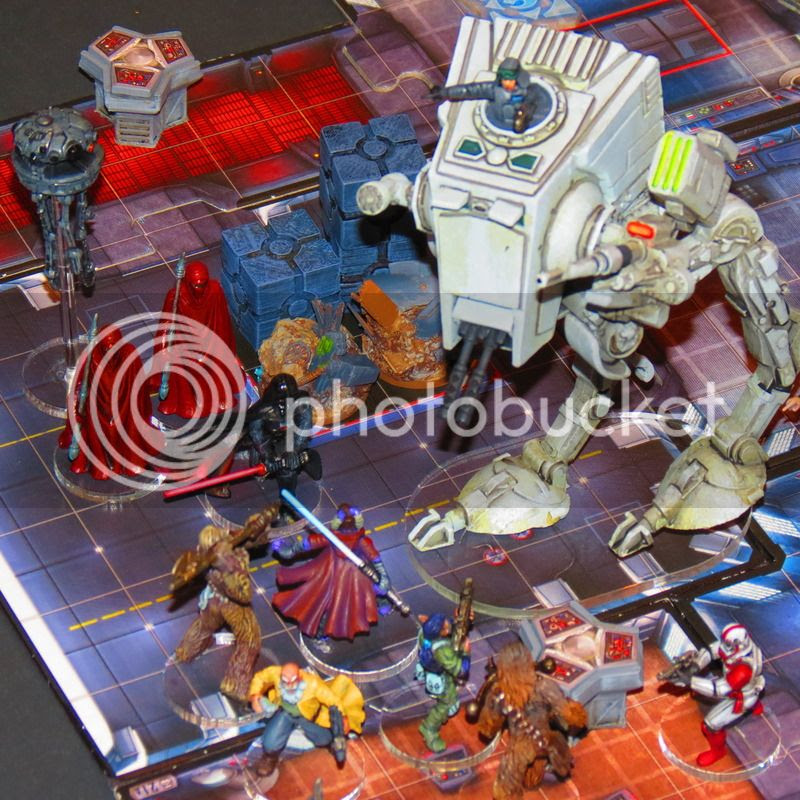 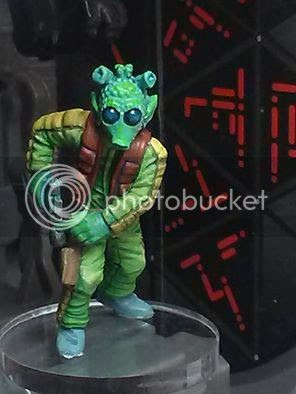 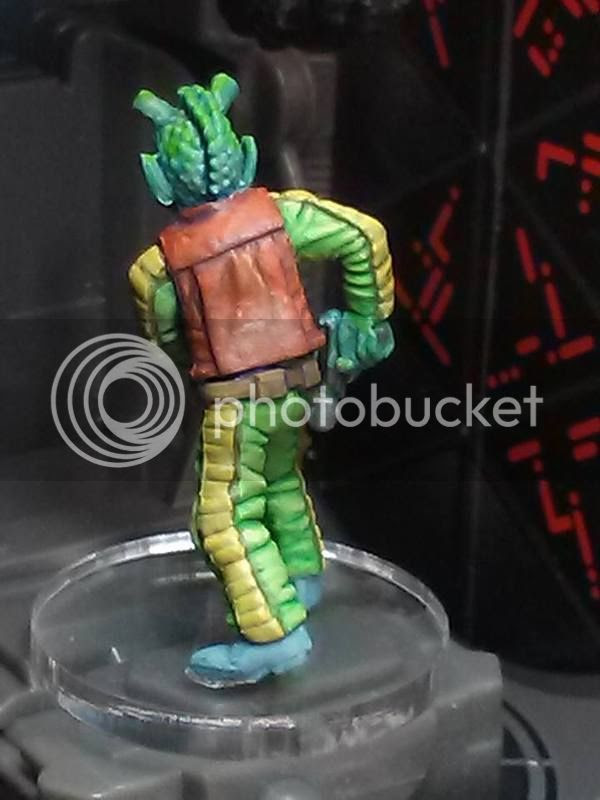